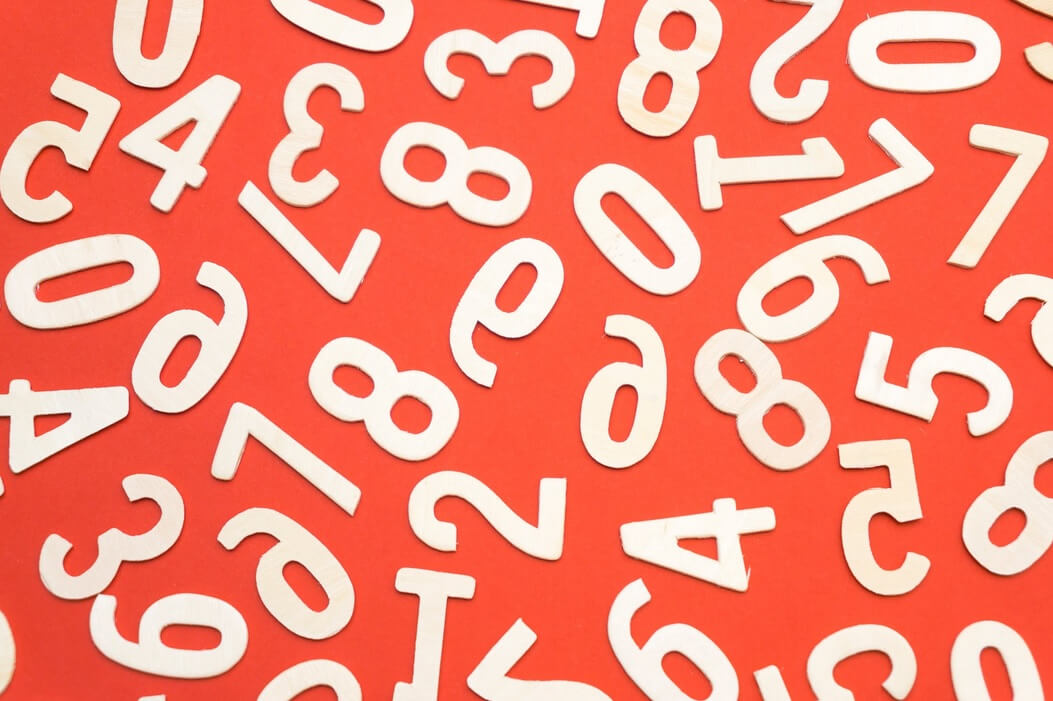 To allow for the development of Melbourne, a grid was laidout in 1837, which contained substantially sized blocks that were subdivided for sale. Whilst some thought went into planning the layout of Melbourne, the amount of land released by the crown for development lagged behind the demands of the growing population. In addition, a substantial number of the blocks that were sold were too large for the purchaser, and were subsequently subdivided and then built upon. One of the consequences of such subdivisions was that many landowners formed lanes upon their land to provide access to the properties built at the rear. A large number of these private lanes have survived in the CBD and surrounding suburbs until today, contributing to the particular atmosphere of Melbourne.

There was another significant consequence of the ad hoc subdivision of land in this way: identifying the property built upon it. Today it is an easy matter to determine your location on a given street: Houses are numbered sequentially in a given direction; commercial buildings have clear names, and in addition, street signs have the number range for a given block printed in the corner. For the residents of the early City of Melbourne it wasn’t such an easy matter. In the early years of Melbourne, building numbering was implemented in as more or less an ad hoc fashion as land development was.

There were some general principles that evolved, to reflect that the Hoddle Grid was at the centre of the development of Melbourne. Elizabeth Street, being at the centre of the city grid, was also the point of origination for numbering. Streets that ran West-East across Elizabeth St were designated with either ‘West’ or ‘East’, and numbering commenced in both directions, with the lowest numbers closest to Elizabeth St. For example, there was a number 1 Collins St-West, and a number 1 Collins St-East. Streets running North-South were less problematic, and numbering for these streets began at Flinders St.

“I have the honor to suggest the necessity for renumbering of Bourke St. In company with a Gentleman from Sydney, I endeavoured last week to find a certain number in Bourke St, and not only could not find the required number but it became very clear that the whole system is altogether wrong”

There were further problems with this arrangement:

(i) Little thought was given to accurately reserving sections of numbers on a given block;

(ii) Corner blocks were especially confusing as it was often difficult to determine which street a building number related to;

(iii) There was a combination of numbering, as well as the use of names with sub-numbering to refer to property. Sometimes there was neither a number or a name.

An example of this problem could be observed in Adderley St, West Melbourne. This street is to the west side of Spencer Street and runs parallel to it. It is short, being only six or seven blocks long. The land on the east side of the street was released early on in the colony, and was built upon, whereas the land on the west side of the street wasn’t released until 1865. When this latter land release occurred, one of the first blocks to be sold and built upon was in a block bounded by Roden and Stanley streets. Three cottages were built upon this lot, and the man who built them collectively called them the Adderley Cottages. He further sub-numbered them from one to three. A few years later, the Metropolitan Hotel was built on the corner of Adderley St and Stanley St, and two small cottages were built next to it, abutting the three Adderley Cottages. The Hotel was variously referred to as being on Adderley St, or on Stanley St, depending on the whim of the owner. The two small cottages were never numbered or named, and in the street directories of the time, are simply referred to by the residents living there. As a consequence, the Sands and McDougall Street Directory for 1880 records the information for this part of Adderley St thus: Toohig, Joesph {Occupiers name, no house number}; Walker, James {Occupiers name, no house number}; Adderley Cottages:- 1 Easton, Thomas; 2 Fowler, Thomas; 3 Gregory, Josiah. A notable omission is the Metropolitan Hotel, which in that year was deemed to be on Stanley St.

By the mid 1880’s, the numbering scheme for the City of Melbourne was a mess, and in need of correcting. A visitor to the City, Mr J. Ellis Stewart, was sufficiently put out by the inconvienance to write to the council:

“I have the honor to suggest the necessity for renumbering of Bourke St. In company with a Gentleman from Sydney, I endeavoured last week to find a certain number in Bourke St, and not only could not find the required number but it became very clear that the whole system is altogether wrong”.

Finally, in August 1887, the Public Works Committee of the City of Melbourne met and discussed a submission to the Council by Mr James A. Kay to renumber the city. His proposal being found satisfactory, he was awarded a contract, and a by-law was passed to enable the work.

It is noteworthy that the by-law contained an explicit reference to the look of the number plate to be affixed to properties. One of the key aspects of the renumbering was to ensure that having allocated the correct new number to a dwelling, that that new number be readily apparent and distinguishable from any other legacy numbers or marks.

Hence, a standardised plate was adopted. As subsequently decreed in By-Law No. 81, Melbourne required every building to bear a number plate that “is to be white enamel upon copper, oval [in] shape, [with] blue figures.”

Throughout 1888-89, Kay and his workers trudged the streets administering the new scheme. Upon its completion, the City of Melbourne was subjected to enquiries from other colonies, as well as cities from around the world, requesting information on how the work was achieved.

by Karl Hessian, June 2011. This article is an extract from an address given by Karl Hessian to the Brunswick Historical Society. (republished in the North & West Melbourne News)