A Nation Divided: The Great War and Conscription 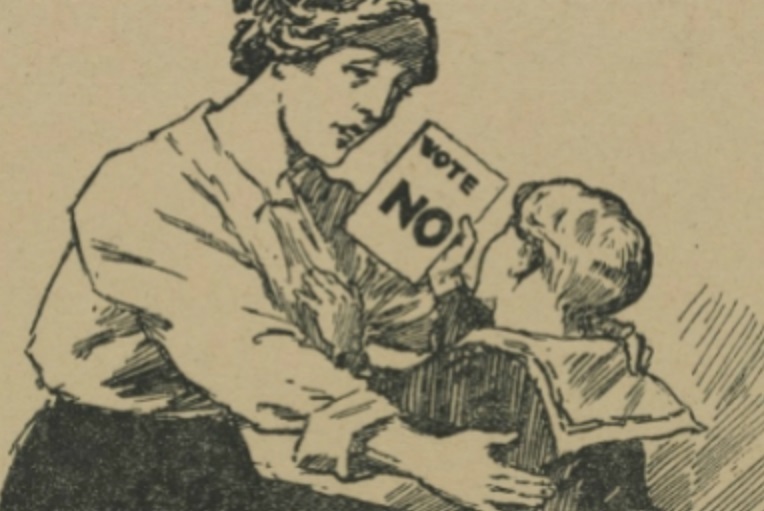 The debate over conscription during the darkest years of WWI has been described by some historians as the most bitter, divisive and violent ever to consume the nation.

From 1916 to 1917, thousands of impassioned speeches were made, endless newspaper columns were written, and mass meetings and huge rallies were held throughout Australia. As families, communities and organisations divided in bitter recrimination, it seemed as if the soul of the grieving nation would tear itself apart.

A new exhibition at the Old Treasury Building tells the story of this extraordinary period in our history. It is a tale of political intrigue, industrial turmoil, civil unrest and a lurid propaganda war. But it is also a story of passionate idealists, who faced down government repression in pursuit of their beliefs.