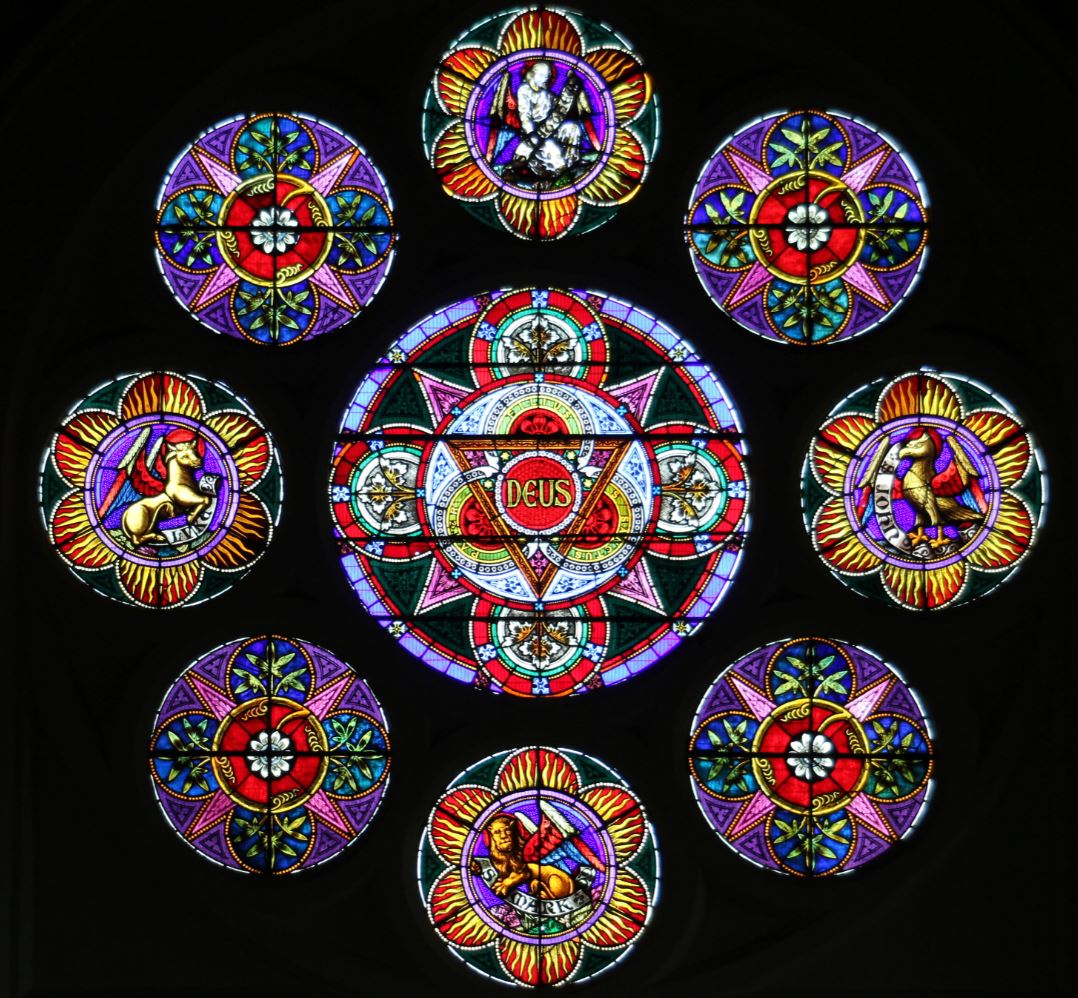 Ray Brown is a great-great-great grandson of one of the founders, James Ferguson. He has built a wonderful website dedicated to tracking down all the existing Ferguson & Urie windows as well as all the information he can gather on the firm and its employees.