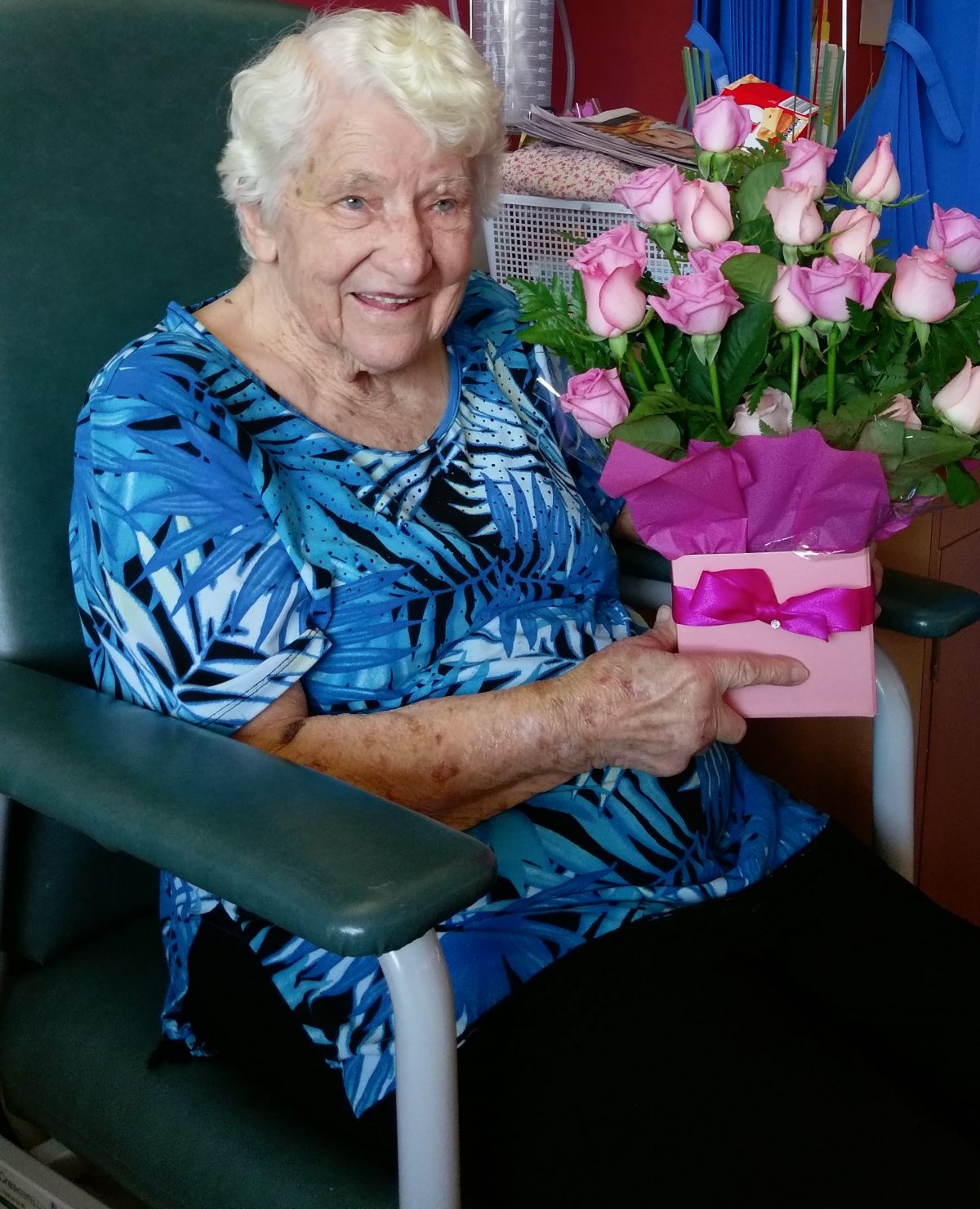 Long-time North Melbourne identity Nancy McIntosh passed away recently at the grand age of 98. The last issue of the News published a moving obituary written by her daughter June.

Nancy was about eight when she arrived in North Melbourne with her family around 1929. They moved into Provost Street, the small street parallel to Queensberry and between Curzon and Abbotsford.

The area was very different then. It was like a village and the many small shops met most of the local residents’ needs.

In January 1996, Nancy shared her memories with the Hotham History Project. In a two-hour interview she gave a vivid picture of a vibrant and supportive community. Here are some of her stories. 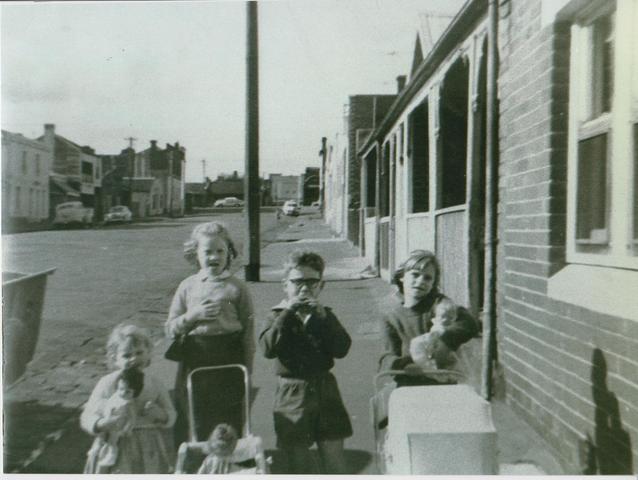 Nancy’s mum would send her out to Hannafords for a quarter-pound of butter. Nancy never knew if that small amount was all that her mother could afford or because she couldn’t keep food cold without an ice chest or fridge. All they had was a Coolgardie safe.

All those little shops are now gone. When Nancy was small, she probably wouldn’t have been allowed to go up Errol Street. On a Friday night you couldn’t get onto the footpaths and they would overflow onto the road.

When Nancy and her siblings were young, everyone would come out into the street after tea in summer, and the kids thought it was lovely. They would play rounders and the adults would join in. 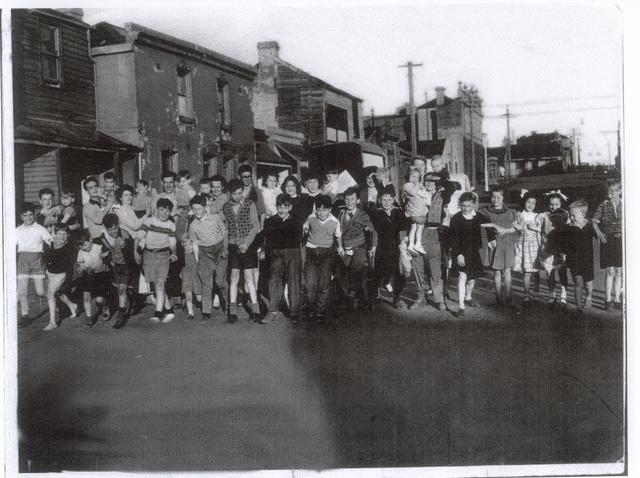 In summer, when the kids were told to finish their street games and were then brought inside and sent to bed, the mums would often stay outside chatting. Some would bring out chairs and some nights they would stay out there until midnight.

Mrs Evans from the dairy at 27 Provost Street was very friendly. She organised the numerous picnics the children went on. For a couple of shillings, they would all go in the horse-drawn Handley’s furniture van to Port Melbourne.

It must have looked funny with 30 or 40 people squashed into the van. Later they travelled in the motorised furniture van and would go down as far as Brighton. The kids would sit on trestles down each side with one in the middle. You could fit a lot in like that. There would be singalongs on the way down and also coming back.

Nancy recalls the cable trams running. The family, including her brothers Bob and Jack, would go and visit her uncles – one in South Melbourne and one in Port Melbourne. One day Bob lost his shoe when the tram was going up Abbotsford Street. Jack jumped off, ran back, got the shoe and caught up with the tram at Victoria Street.

Do you live in North or West Melbourne or know more about or its stories? Email: info@hothamhistory.org.au